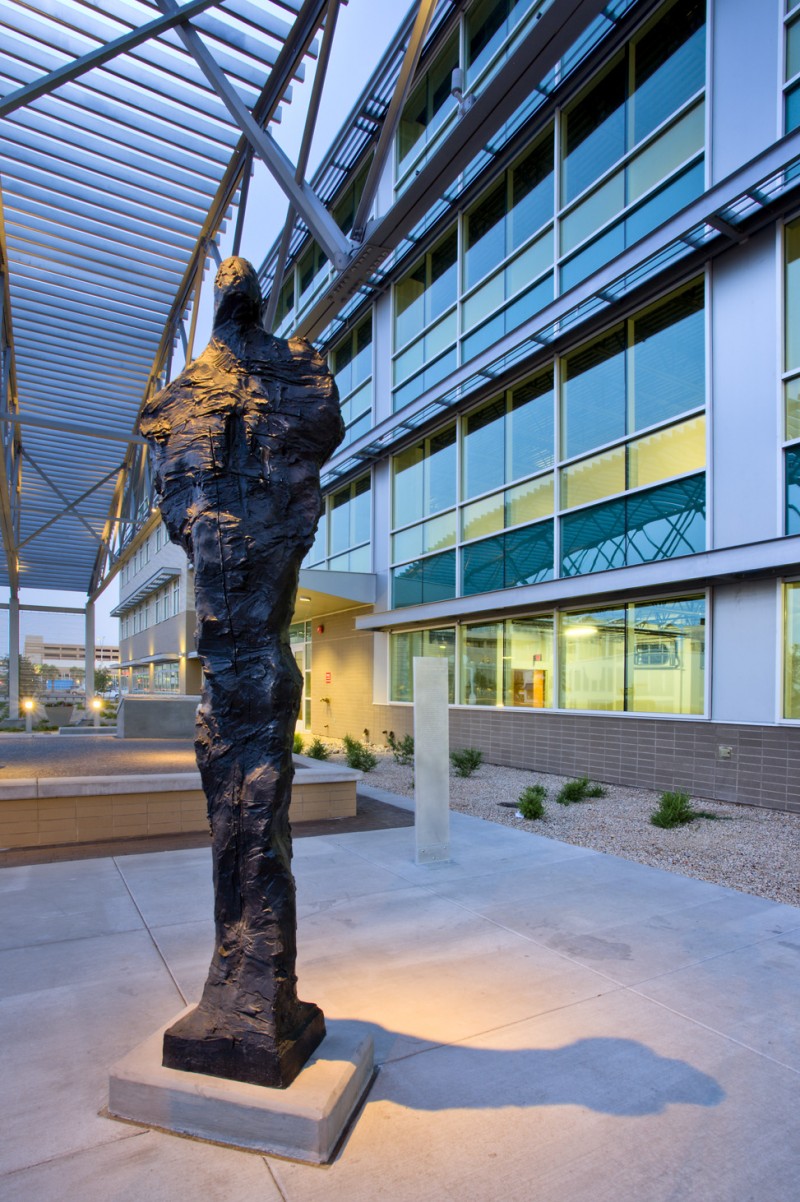 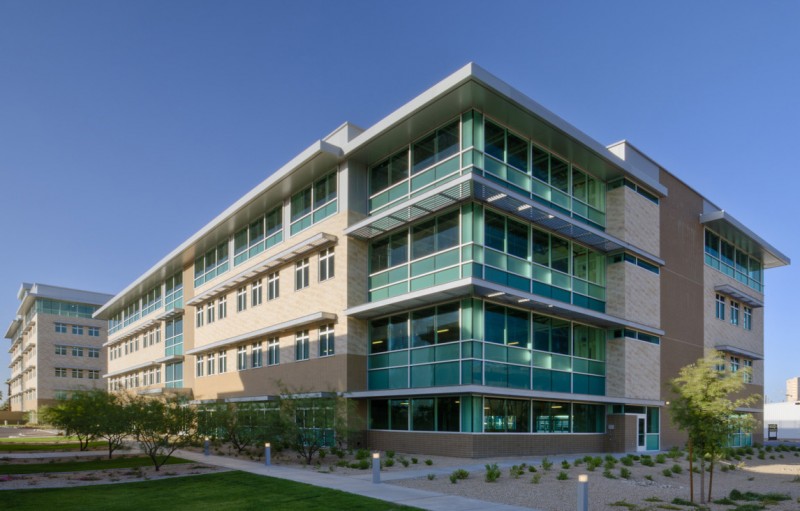 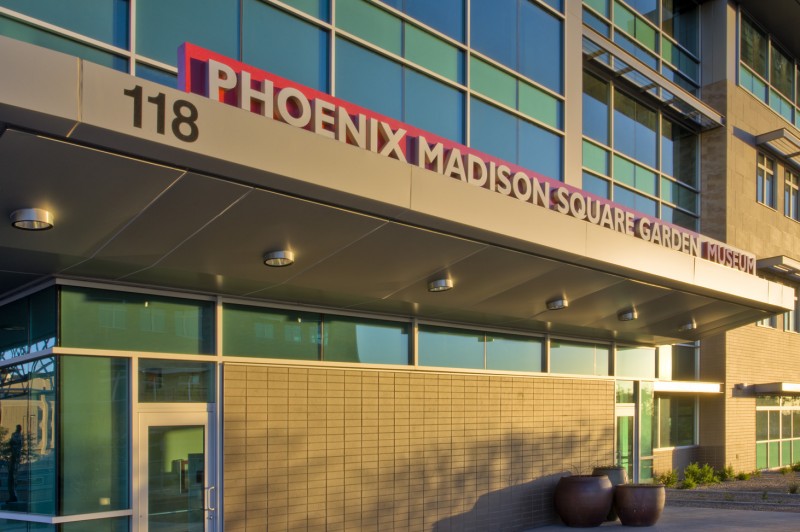 The Grace Court Downtown Phoenix mixed-use complex embraces the past while looking forward toward the future of Downtown Phoenix. The master planned site for federal governmental offices, conveniently located in Downtown Phoenix includes four mid-rise buildings and parking on a complex site. The initial site was mostly vacant land, surrounded by metal fencing, with the abandoned and forgotten historic Grace Court School, built in 1911. The owners and design team worked hard to revitalize a site that offered a great deal of potential for Downtown Phoenix and the neighboring community.

The design team followed a rigorous and intensive zoning modification process in order to convert the existing zoning from C1 to C3 with height modifications to allow for increased density, working extensively with the local community, City of Phoenix, and the City of Phoenix Historic Preservation Office. The final project reflects a forward-looking architecture that embraces future growth and development in Downtown, while also remaining sensitive toward the history still present on the site.

The Grace Court School was restored and renovated into new offices. The locally loved ‘Phoenix Madison Square Garden’ where Mohammad Ali fought is remembered through artwork and a ground-level museum.  Two nine-foot abstracted bronze sculptures by Tucson artist, Rebecca Thompson, titled ‘the Opponents,’ as well as the installation of exposed steel trusses from the original building shade a plaza facing 7th Ave while commemorating the site’s unique history.  In addition, a 28-foot rammed earth monument, titled ‘The Phoenix,’ marks the northeast corner of the site, serving as a gateway into the complex.

The site not only posed zoning complications, but also technical challenges. Due to the increased occupancy of the entire site, the design team conducted a traffic study confirming a need to mitigate traffic congestion around the site. This resulted in the addition of deceleration lanes along 7th Ave. and a design for a new traffic signal at the intersection of Adams and 7th Avenue.

Also, the City requires that all sites retain water on-site to control the often quickly arriving and large amounts of water that can flood our storm drainage system. In consideration of the urban environment, on-site storm water retention is achieved through a combination of underground retention pipes with above ground retention basins. The above-grade retention was treated as an opportunity to create public open spaces incorporating tree-lined walkways and enhanced landscaping that offer employees moments to escape to the outdoors and passers-by a comfortable urban environment.